The remarkable story of an Australian airman and POW in North Africa, Italy and Germany

On 20 December 2017 John ‘Jack’ Bell celebrated his 100th birthday; a great achievement for any person but very special when that person was seriously wounded in the Second World War and survived over three years in Italian and German Prisoner of War camps.

Even at this senior age Jack maintains his parade ground posture, dresses smartly and has a razor sharp mind. He looks much younger than he is - and when he relays that he fought in World War Two the first reaction is usually one of disbelief.

Jack’s experiences as an airman and Prisoner of War in World War Two make a remarkable story.

Jack Bell enlisted in the Royal Australian Air Force at age 22. He saw active service in North Africa during one of the great Allied offensives. His aircraft was shot down by the Germans and he was badly wounded. After recovering in hospital and surviving for over three years in three POW camps he was liberated by the Russians. When Jack was demobilised in early 1946 he had just turned 28 – another seven decades of his life still lay ahead of him.

This book was written as a tribute to Jack Bell's service to the nation and the community.

Jack Bell and the author 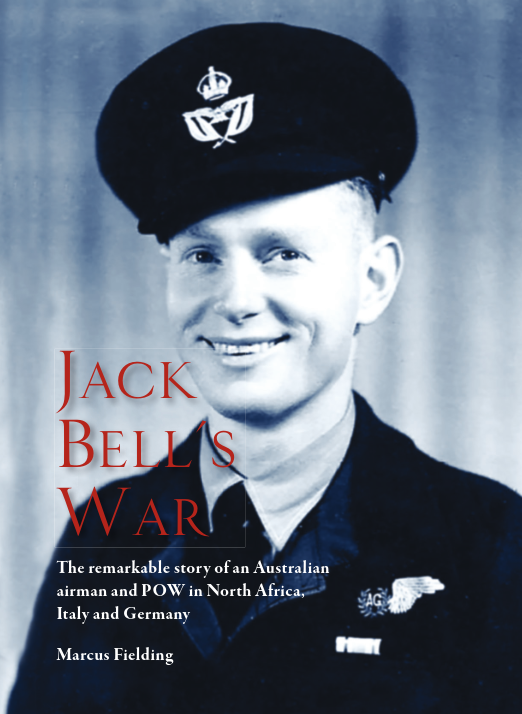