The year is 1377. Angelo Anchioni has served in the Hospitaller Order for fourteen years. Determination, diligence and skill have made him a squire, but he remains unaware of the evil that those closest to him have within them. Returning home after a long absence, he finds his beloved family has been savagely murdered by the fickle decree of Bernabó Visconti, the lord of Milan and one of the most powerful men in Europe. Enraged, Anchioni sets out on a reckless quest through the deadly and dangerous landscape of 14th century Italy.

As Anchioni and his fellow squire, Stuart Heton, become embroiled in the simmering feud between Visconti and the ruthless English mercenary, Sir John Hawkwood, the young men discover they are ill-equipped to survive for long in a land torn asunder by conflict. Anchioni must pursue vengeance and thus forfeit all he holds dear, or he must become a willing pawn in a violent struggle that may very well redefine the balance of power throughout Christendom.

'I have travelled far and wide, but I would be hard pressed to remember a more worthless piece of dung than you . Cease your blubbering and be a man . We have questions . Answer truthfully and your life won't end hanging from this ceiling . How long have you been here?' 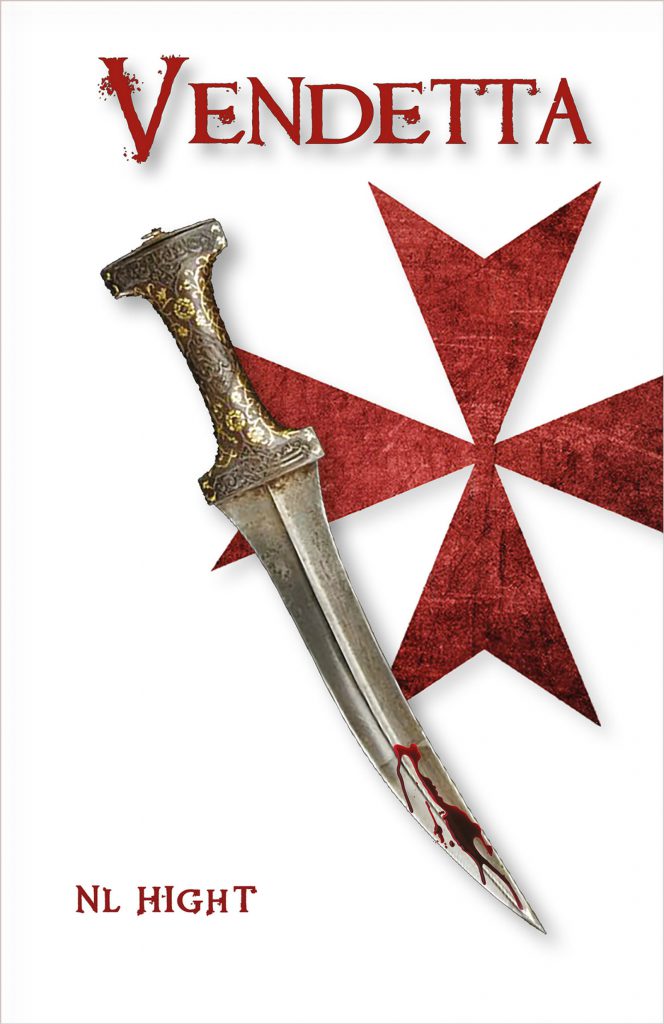