By Phillip A. Moses

Alienated by work and city life, Tim walks into the bush and the snow of the Australian Alps. Searching for his place in modern Australia, Tim battles the extreme cold and the harsh terrain. In his fight to survive he rediscovers the Dreaming and myths that formed Australia.

Through the trials of his journey, Tim gathers new perspectives on his past and present. An old hat has a mysterious and magical hold that propels Tim forward.

See another title by Phil Moses: The Last Man Standing. 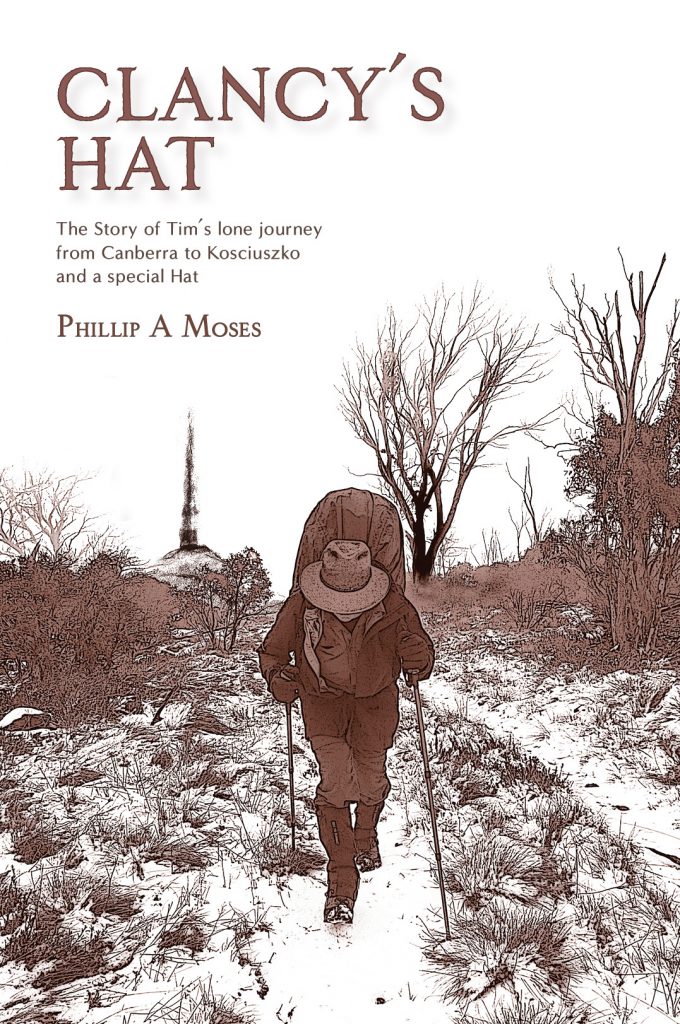