The memoirs of Wylie Gibbs, surgeon, grazier and Federal politician

One incident relates to his treatment of the late Prime Minister Harold Holt, forty-eight hours before his disappearance. His discussion of this episode, illuminated by his close relationship with Mr Holt, must throw further light upon this enduring mystery. Mr Gibbs also highlights the astounding advances in medicine that have been made in his lifetime and traces his own career as student, intern, flying doctor and consultant surgeon, with a brief interlude as Member of Parliament.

Of special interest are his treatments of three members of 'royalty': a native Torres Strait 'king', the second-in-line to the Saudi throne and another member of Saudi royalty. 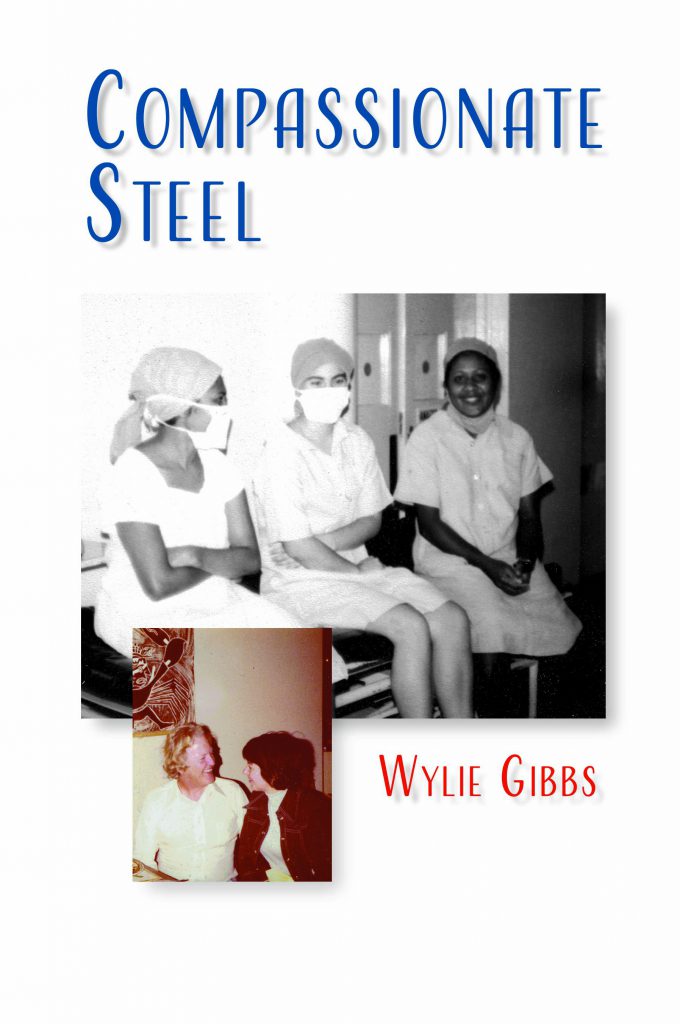