Battle Winners is a vibrant and detailed account of the extraordinary battles of the Australian 6th and 9th Division six field artillery regiments against the Italian Army and Afrika Korps in the unforgiving terrain of the Western Desert from 1940 to 1942.

It traces the 6th Division’s advance to Benghazi, the legendary Siege of Tobruk and their ‘bush artillery’ of the 9th Division, closing with the bloody finale that was Second El Alamein against a battle-hardened foe.

The book describes the organisation, equipment, development and artillery tactics of both sides in meticulous detail.

General Montgomery’s appointment in August 1942 proved the turning point and the Eighth Army artillery rose to become the ‘queen of battles’ at the climactic El Alamein battle.

Read a review of Battle Winners from 'The Journal of the Royal Artillery'.

<Read a review of Battle Winners from 'The Journal of the Royal United Services Institute of Victoria'. 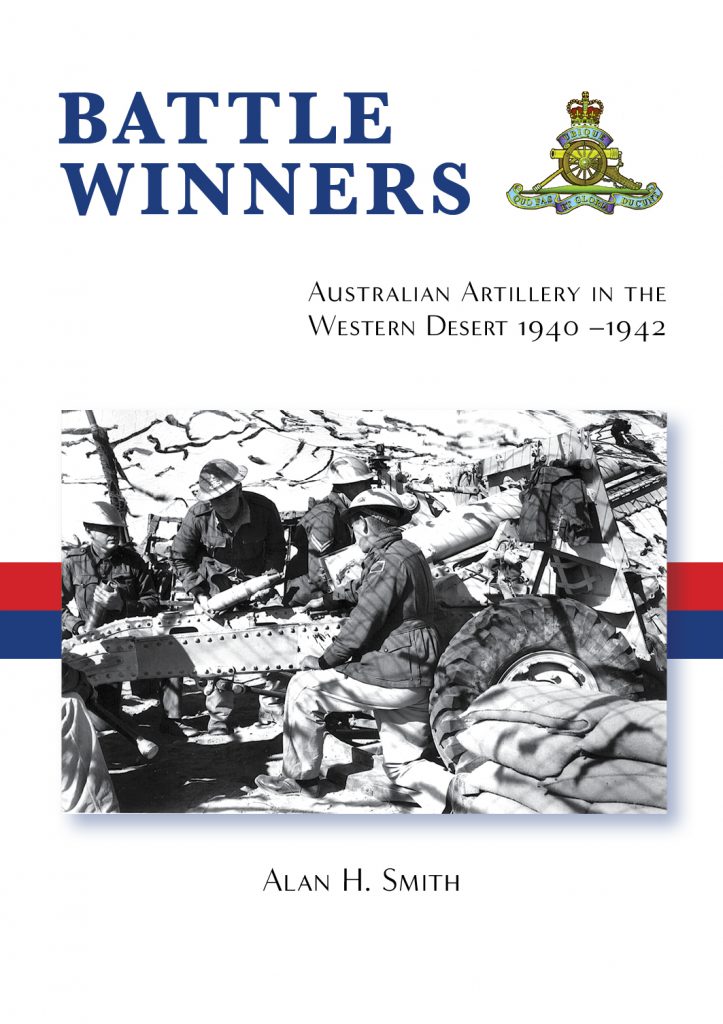