Australia’s region comes to the brink of conflict — a novel.

Regional tensions are fed by political instability, neo-fundamentalism and an increasing trade in the tragic commodity of refugees.

From the Indonesian archipelago to Papua New Guinea and homeland Australia, the Australian government of Prime Minister Edward Darcy must respond to mounting foreign and domestic threats to defend its national interests. While statesmen and generals ponder and direct, the consequences visit the anonymous thousands whose labours become the very pulse of the contest. 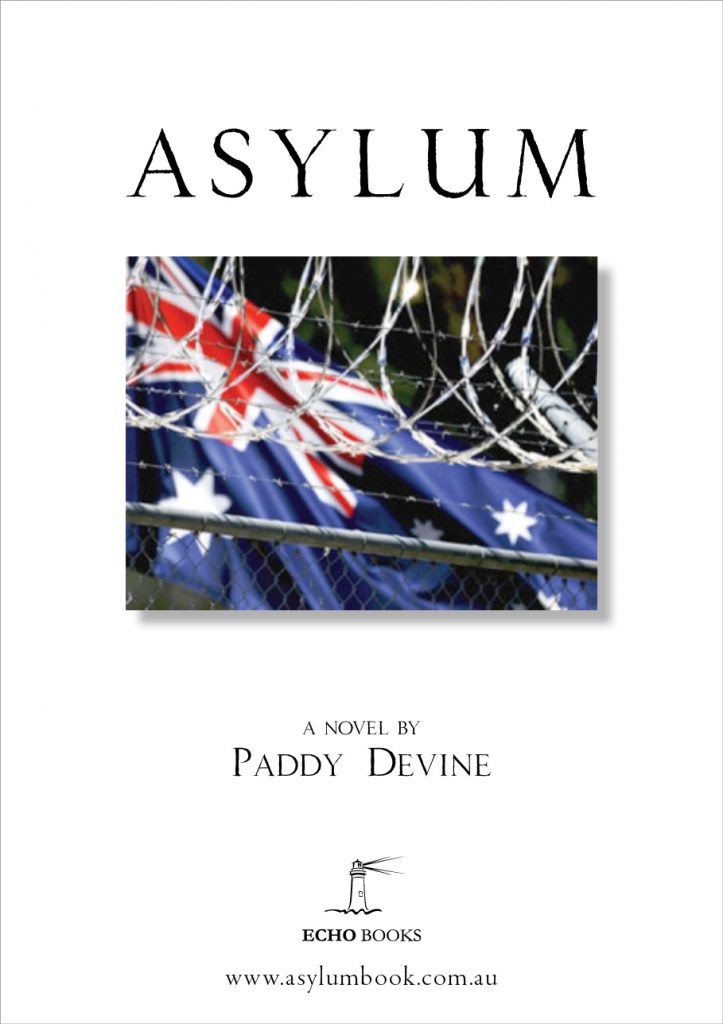