Having demonstrated the potential for aggressive activity in outer space, Roy Sach has analysed available data on space weapons and concluded that the most potent and reliable devices are capable of fundamentally polluting the space environment. These findings challenge the notion of any powerful nation State being able to win a war in outer space.

In the event of such a war every State would suffer, with the most space-reliant being worst affected. Significant reductions to the potential for space warfare might be beyond the political and strategic capacities of major States. International law is a fragile deterrent.

New and different approaches are necessary and in this most thoughtful book, some are identified. 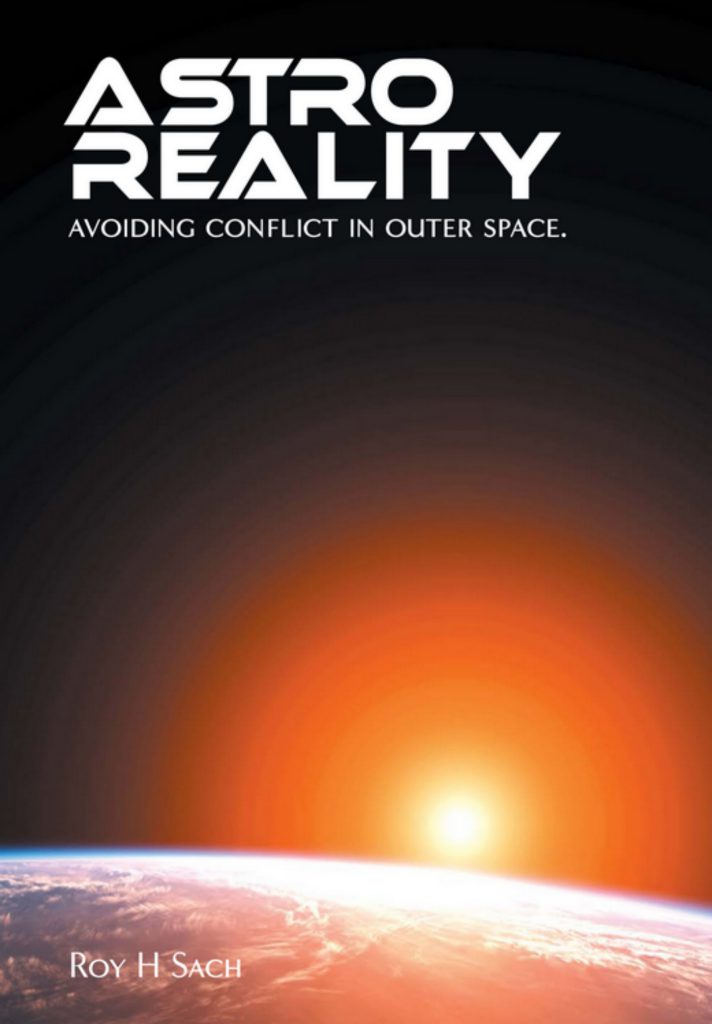