In 1993, 4 million Somalis were starving and 26 nations sent their young men and women to make sure that food reached those who needed  it.

On the Thursday before Anzac Day the Australian Army asked Bob Breen to fly to Somalia the fol­lowing Tuesday to conduct research for a book on the Australian participation in the American-led peacekeeping operation in that country. The fol­lowing day he re-enlisted in the army and four days later he arrived in Mogadishu. He patrolled with the diggers down Baidoa's alleyways by night and day, rode with them on food convoys into the bandit-infested countryside, and listened to their stories.

This book is the result. It is a very personal account of the experiences of the Australian men and women who served in Somalia and of those who sup­ ported them back at home in Australia. It is also an objective analysis of the Australian operation-the decisions, factors and events that led to its suc­cesses and to its frustrations and failures.

The lessons learned from that operation, as described in this book, will be invaluable to those who are involved with peacekeeping operations in the future. 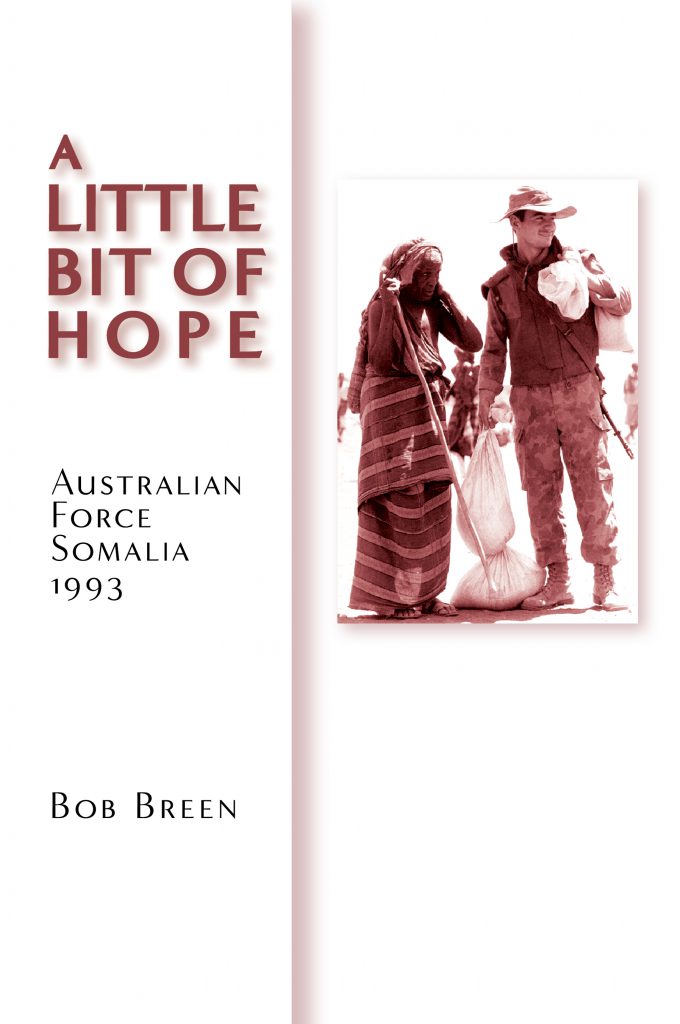