In 1961 the British army struggled with volunteer recruitment after the abolition of National Service. Recruiting teams were sent to three remaining colonies and found an excellent source of volunteers in Fiji. Two hundred men and twelve women from across Fiji’s racial divide enlisted and subsequently served with distinction throughout 'the fringes of empire', bolstering NATO, in Northern Ireland and the Falklands conflict.

About a third of the men served for 22 years or more, marrying British and other nationals and many chose not to return to Fiji. Some of those who returned played significant roles in the 1987 election with a few supporting subsequent military interventions.

The author interviewed the surviving ‘212’ wherever they settled. Brigadier Ian Thorpe, the last New Zealander to command the Royal Fiji Military Forces, first served with Fijians in the Malayan Emergency and later established an officer training school for the RFMF, provided the foreword. 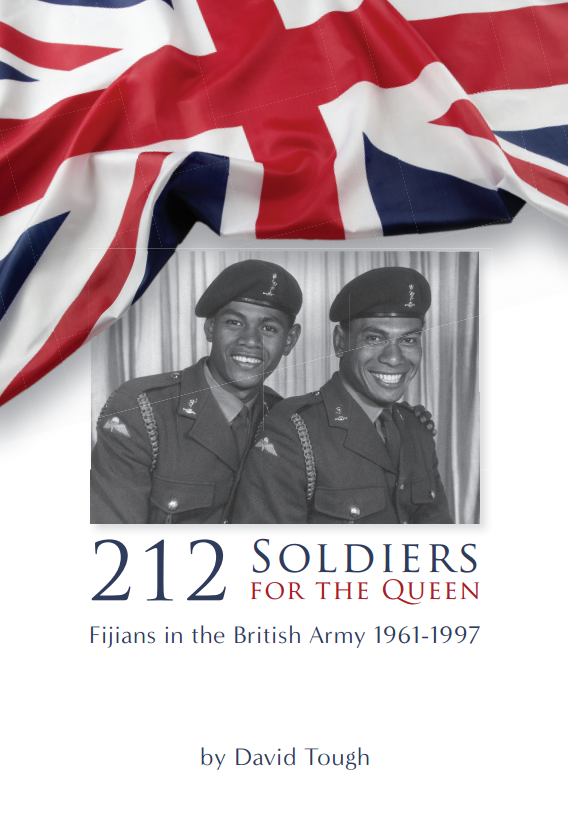