Images from an Intermontane Landscape

The story of the first cadet-midshipmen to join the Royal Australian Naval College is without parallel.

In 1913 twenty-eight thirteen-year-old boys joined the new Navy at a time when Australia was both idealistic and ambitious. The boys were drawn from every State and became known as the ‘Pioneer Class'.

Australia's Argonauts is the result of many years' research. It brings together previously unpublished diaries, letters, archival material and photographs. The Pioneer Class bore witness to or were leading actors in the most important events in the Navy’s early history. The most famous member was John Collins, hero of the Sydney-Bartolomeo Colleoni action, who became the first Naval College graduate to be Chief of Naval Staff. The class also included Rupert Long who played a pivotal role in Naval intelligence, Eric Feldt who ran the famous 'Coastwatchers' and Peyton Kimlin who wrote the score for one of Australia's first ballet. But like the argonauts of legend, they faced travails that sometimes consumed them.

The book charts the lives of the Pioneer Class from their first days at the Naval College, service with the Grand Fleet in World War I, naval and civilian careers between the wars, their great contribution during World War II and their passing into our history.

The Pioneer Class were not only the first, but the greatest class to graduate from the Naval College.

Visit the author's website for more information and image gallery.

Souvenir for the RANC College Opening 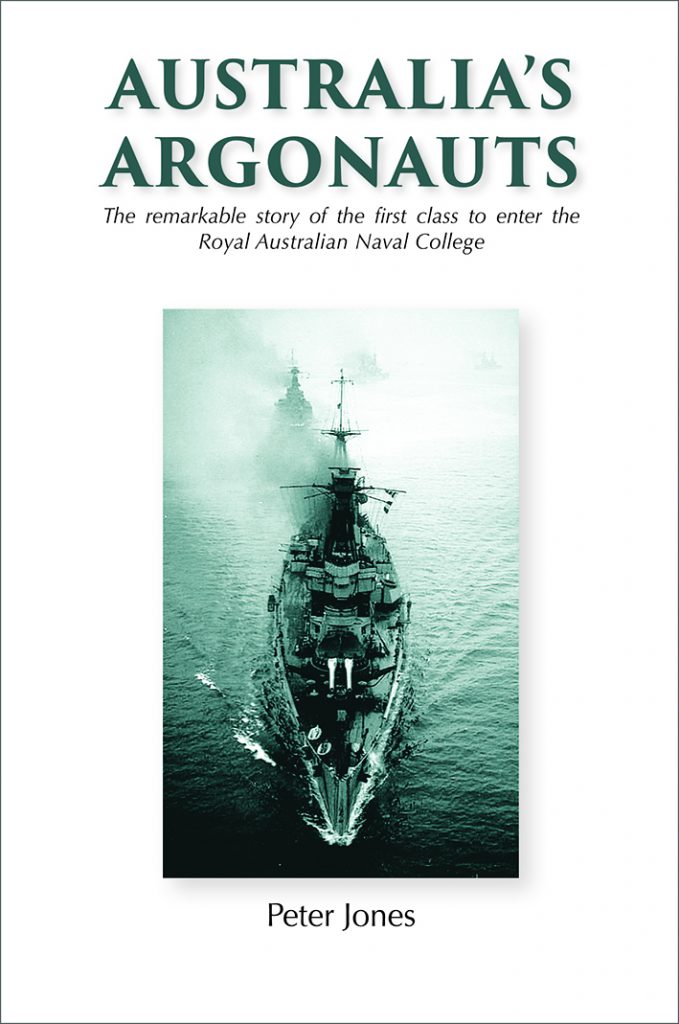