455 Squadron RAAF was the sole Australian strike squadron in RAF Coastal Command, and flew the formidable Bristol Beaufighter, armed with 20 mm cannon, bombs and rockets. A salvo of eight of these rockets could smash through a large merchant ship and send it to the bottom.

As part of the devastating strike wings of Coastal Command, 455 Squadron attacked German shipping off Holland and Denmark, and in Norwegian fiords. Here some of the fiercest battles were fought, the strike squadrons diving into concentrated flak, among defending Focke-Wulfs and over freezing waters. The deep fiords, with precipitous rocky sides, were unforgiving. Precise flying was necessary for survival.

455 Squadron, ‘the Viking Boys’, mastered some of the most demanding and perilous operational flying of the war. This history describes the men who flew, the ground crew who gave unstinting support, and includes full appendices of personnel, aircraft on strength and operations.

The type of work carried out by this Squadron is akin to that of the Viking – short sharp swoops across the sea by a compact, well armed force... The spirit of the Australians is like that of the Vikings, adventurous and free. 455 Squadron Commanding Officer, Jack Davenport

Read a Review of Strike and Strike Again from the Royal United Services Institute of Victoria. 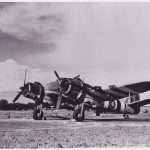 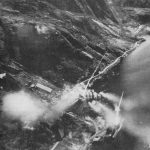 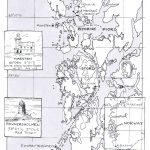 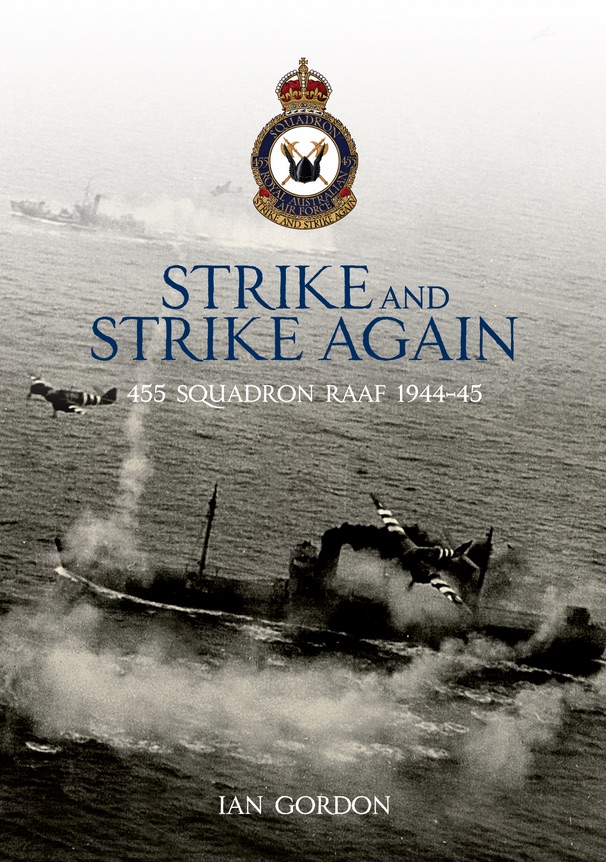