'When I joined the 2nd AIF', a seasoned veteran said, 'It didn’t take long for my platoon commander to inform me he had been trained by a member of the well known Australian Instructional Corps'.

Skilfully Drilled tells the story of these exemplary permanent force professional soldiers. The 600 warrant officers, some with honorary quartermaster commissions, were the unsung architects whose practical soldier training laid the basis for the success of the Australian Army in WWII.

The AIC was an Australia wide 'posting unit' that was never sent to war. However, the influence of the AIC’s 'all-corps' training in the inter-war years was such that its methodology became the springboard from which future training developed when the Australian Regular Army was created in 1947.

Read a Review of Skilfully Drilled by Major General (Retd.) Mike O'Brien from the Royal United Services Institute of Victoria 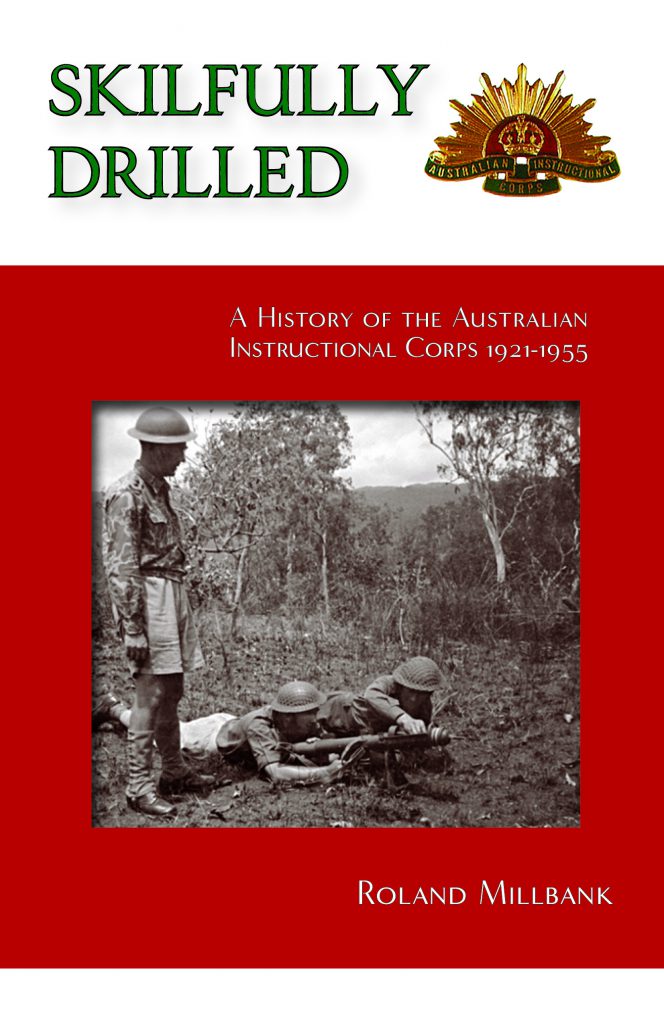