Sabbath and the Common Good

This book is not a story of female victimhood. It is a story of how one woman turned a battle with mental illness, guilt and shame into a life of compassion and service to others. 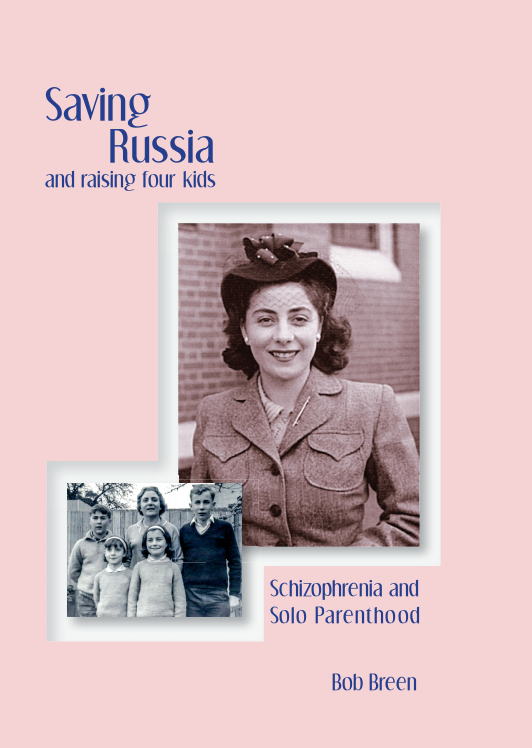