Sabbath and the Common Good

As viewed by Dick Telford

Running: through the looking glass is a compendium of distance running experiences at the track, on the road and in the laboratory that have built the philosophy and methods of Dick Telford, international distance running coach and exercise physiologist.

We follow Dick Telford from his pioneering sports science work at the Australian Institute of Sport, and then to his running coaching career that has seen him produce Australia’s only marathon medallist in Olympic history and more Commonwealth Games medallists than any other athletics coach of the last 50 years, perhaps ever.

Dick writes previously untold stories of the athletes and coaches he has coached, consulted to, or simply learnt from, and every story brings with it a message. Among the legendary characters in these stories are former world record holders and Olympic milers John Landy, Roger Bannister and Herb Elliott; coaches of the golden era of Australian and New Zealand distance running Percy Cerutty,Franz Stampfl and Arthur Lydiard; champion marathon runners Alberto Salazar, Robert de Castella and Lisa Martin (Ondieki), and two of his current charges, Commonwealth Games medallists Michael Shelley and Lisa Weightman.

The personal stories are combined with studies in elite athletes carried out at the Australian Institute of Sport, both published and unpublished, and along with his more recent studies in the role of physical activity as preventive medicine for children, readers will understand Telford’s world of running and that getting the best out of his runners has involved a lot more than holding a stop watch.

Dick Telford reviews distance running methods and assumptions without preconceived bias, so that even some of our most experienced coaches are likely to think twice about the way they plan their training in future. 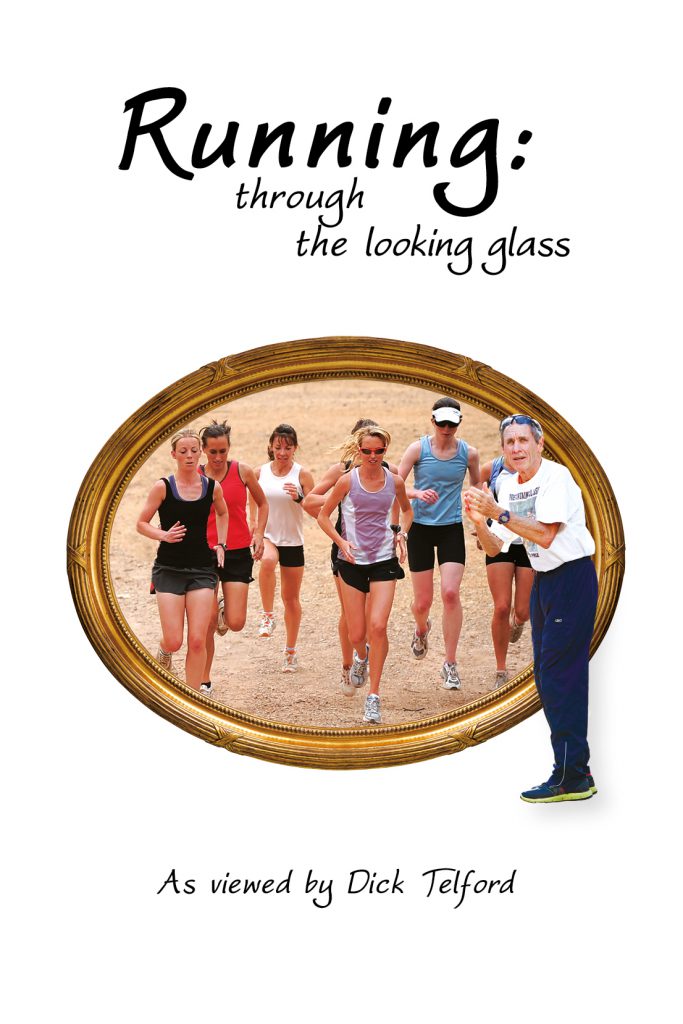