Echoes in the Wind

Echoes in the Wind is a contemporary novel about the trials of an Australian Army serviceman after operations in the Middle East.

‘Nearly a year now, my old mate; I’m glad you knew I was back in uniform at least,’ he said to the photo. There was Johnno, a giant of a man with his arm around Taff, a row of white teeth bright against the dark of his skin. ‘I don’t know why you had to die. Why mate? You had a wife and kids, and I had nothing; and you go and get blown to bits, not me. It doesn’t seem fair, but that’s the way it worked out. I know I can’t change it, but it guts me just to think about it.’ Taff then picked up the photo, held it tight, and cried himself to sleep.

Scars are inevitable in life and war. Echoes in the Wind is a story of scars, and how one man’s life was shaped by their marks.


A Wind of Bitter Tears

A Wind of Bitter Tears is the sequel to the very successful Echoes in the Wind.

‘Everybody remember, in this country complacency kills!'

'We are not here to build schools and shake hands this time; we’ve come to this place to seek out the enemy and mentor Afghan troops to do the same. So we’re going to draw heat, whether we like it or not. Whatever you think of the Taliban, they are a tough, adaptable enemy. Their whole life is built around a mindset of war; we underestimate them at our peril!

'So nobody go outside the wire thumb in bum, mind in neutral; if you do, we’ll be sending you home in a box!.' 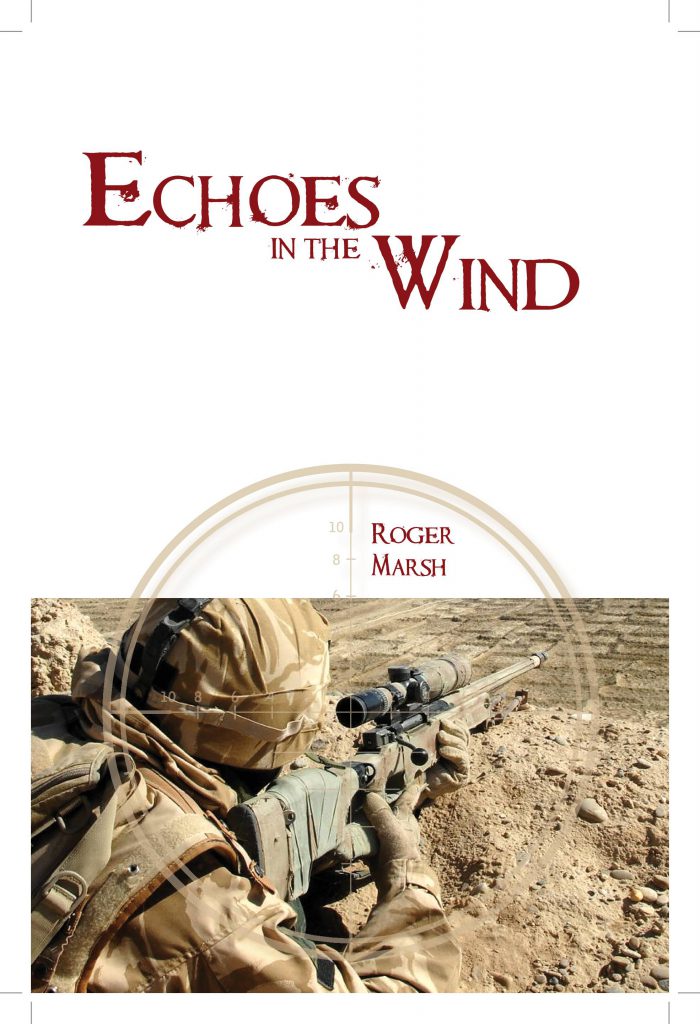 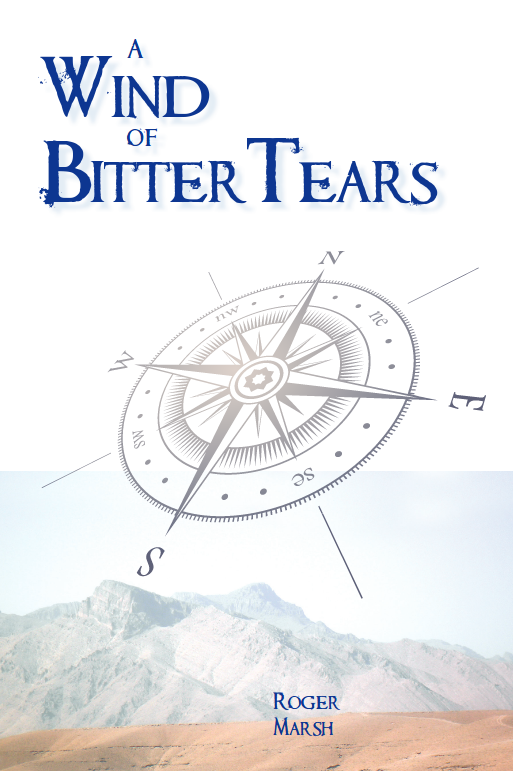