Untold stories of courage and gallantry

Meet the real heroes of Australia—today‘s soldiers, sailors and airmen who have been honoured with awards for their outstanding acts of bravery and courage.

Australians have always admired the heroic actions of our countrymen in the heat of battle. From our nation’s proud history we all know of heart-stopping stories of courage from Gallipoli, Kokoda and Vietnam, and they have shaped the way we see ourselves as a nation. But who are our modern military heroes, the real men and women of our modern elite defence force, decorated for their unswerving duty and courage in the service of their country?

Narelle Biedermann interviewed 13 members of the Australian Defence Force who have been awarded medals in the last 35 years. In these extraordinary testimonials, each person tells of the drama and danger, the emotional challenge, and how their training—and personal daring and fortitude—helped them to perform remarkable feats of courage and bravery. Perhaps most revealing is that each of these proud people was humble and self-effacing in receipt of their award—though none could deny they were strongly affected by what they saw and did.

From actions carried out in Rwanda, during the Black Hawk disaster, during the ill-fated 1998 Sydney to Hobart yacht race, in East Timor and the Gulf War — and more — the medals achieved by these courageous individuals include the Medal for Gallantry, the Star of Courage, the Bravery Medal and the Distinguished Flying Cross, which are all awarded for outstanding acts of gallantry, courage, bravery or valour in dangerous circumstances.

With a foreword by the Chief of the Defence Force, Air Chief Marshal Angus Houston, AO, AFC 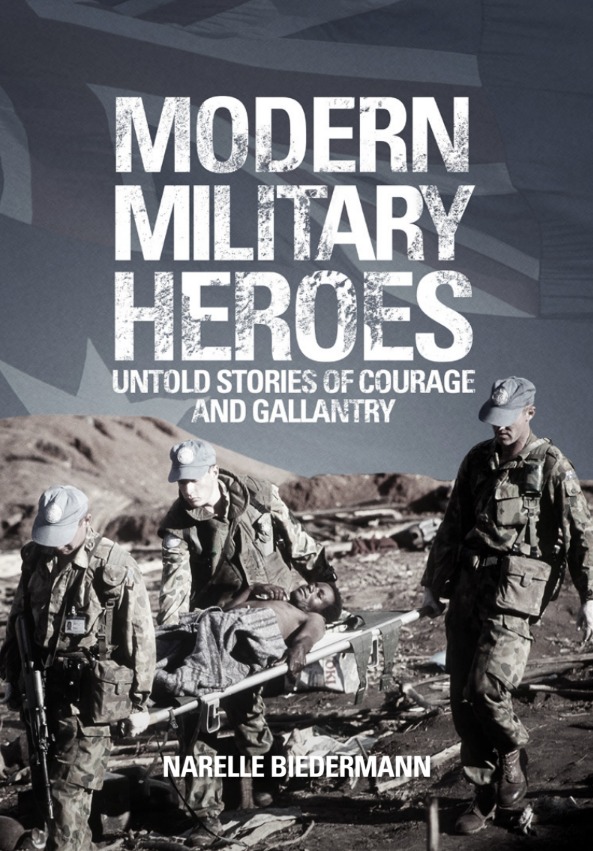