Diamonds in the Trees

In Diplomatic Digs, Robert (Bob) Merrillees gives a frank personal account of his experiences in diplomacy and as a Foreign Affairs Officer who served Australian Governments for 34 years until his ousting by Foreign Minister Alexander Downer in 1998. It includes striking examples of  the Tall Poppy Syndrome, hypocrisy and chauvinism and Australian public life.

Read a Review published in The Canberra Times 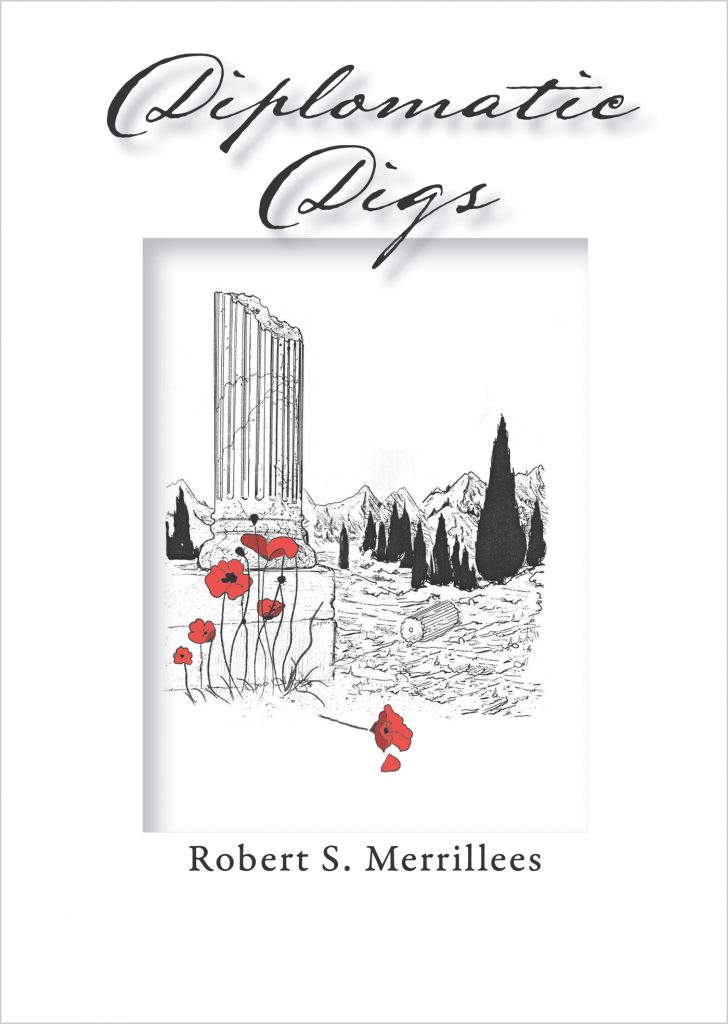