It has been said that a capital city is never finished. Canberra is still very young but is poised to be one of the great cities of the modern world. No longer ‘a good sheep station spoiled’, it is now a splendid city in a marvellous Australian landscape setting.

Roger Pegrum is an architect and town planner who came to Canberra in 1948 when the city was only 21 years old. He has watched Canberra grow up as it has grasped the opportunities and taken on the responsibilities of a national capital city and seat of government. This is the story of the many ways in which his life and his work have been shaped by the city and its people.

Featuring original photographs, sketches and newspaper cartoons, 'A Very Great City One Day' is sure to delight and inspire architects and historians alike.

Roger Pegrum is well known as a writer on planning and design and has won many awards and prizes for his buildings. He has been Chief Architect for the Commonwealth of Australia and associate professor of architecture at the University of Sydney. His book The Bush Capital gave Canberra its nickname in 1983. 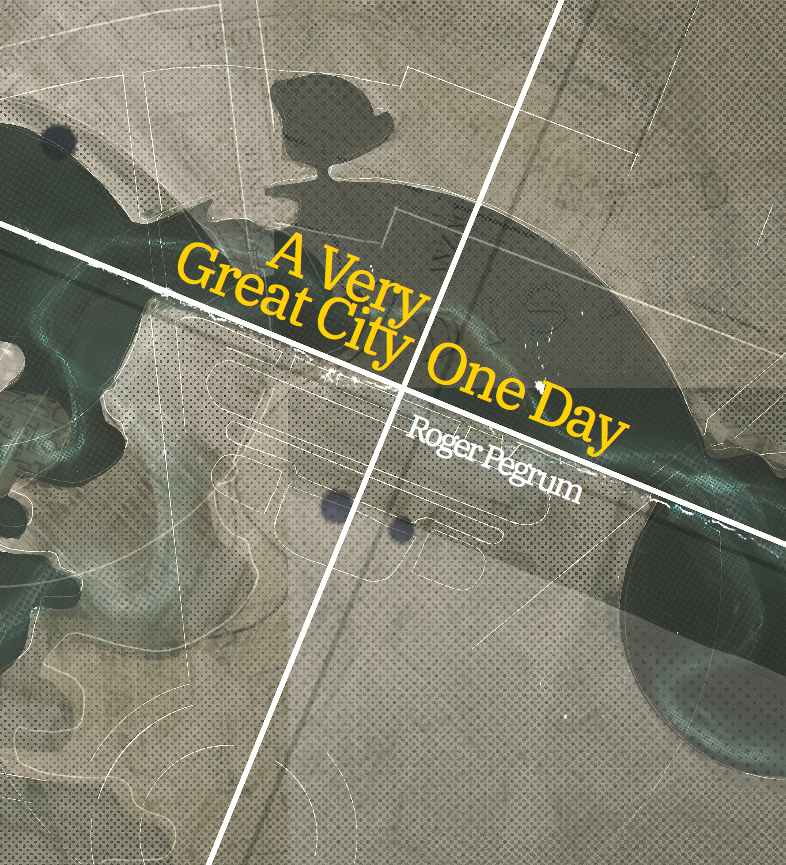