By Greg A Elliot

Letters, stories and poems from Forward Operating Base Tinsley

'These poems and short stories, including the letters I wrote to Robyn while I was at Forward Operating Base Tinsley, were written while I was on deployment to Afghanistan in 2011 as a member of the Force Communications Unit – Five on Operation Slipper, Australia’s commitment to the War on Terrorism. This was my way of dealing with the environment in which I had now found myself in. My own little piece of sanity and a place I could go to escape, reflect and unwind.'

Listen to Greg reading his poems 'Remember' and 'More' 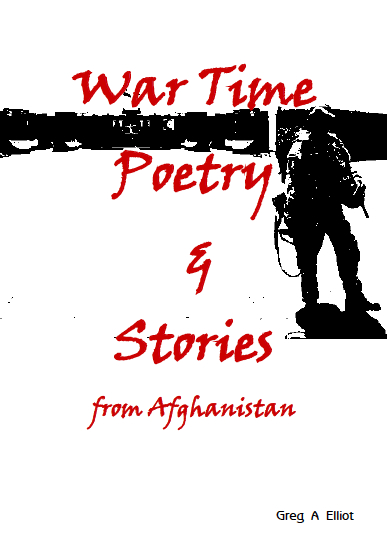