A Brisbane boy named Ant is at a turning point in his life. Overweight and stressed, the thirty five year old has just left the Army after serving in three conflicts. Exhausted from his adrenaline fueled past, Ant desires a quiet life with a nice pleasant wife. He wants to join the rat race edging in traffic towards a safe, dull and reliable job in the City. He’s not off to a great start as he has just woken up nude in a broom closet in a Phuket hotel with a hang over severe enough to turn him into a sobbing man baby. Instead of finding a nice wife, he ends up with an eye wateringly hot blade-wielding woman that almost gets him killed on their first date. Ant’s a good guy but can he get his life together and become ‘normal’ or will his past and his knack for landing himself in trouble drag him back into a less ordinary and much more dangerous life?

Tiger Tears will launch you into an action thriller adventure as you journey with a privately funded humanitarian assistance and disaster relief team. It will take you around the globe and introduce you to a sub culture that consists of soldiers, mercenaries and international criminals. Ant and his mates will grapple with some of the challenges faced by service personnel as they attempt to reintegrate into society. Adding to their challenge is that they seem to be caught in a web with some less savory types that bring with them very real danger.  This is a fast paced humorous insight into true mateship and the adventures, joys, depraved acts and dangers that these friends share. It is fictional ... mostly?

The paperback edition now available (ISBN: 9780648074502) through the following booksellers

An eBook edition will be published in late 2017 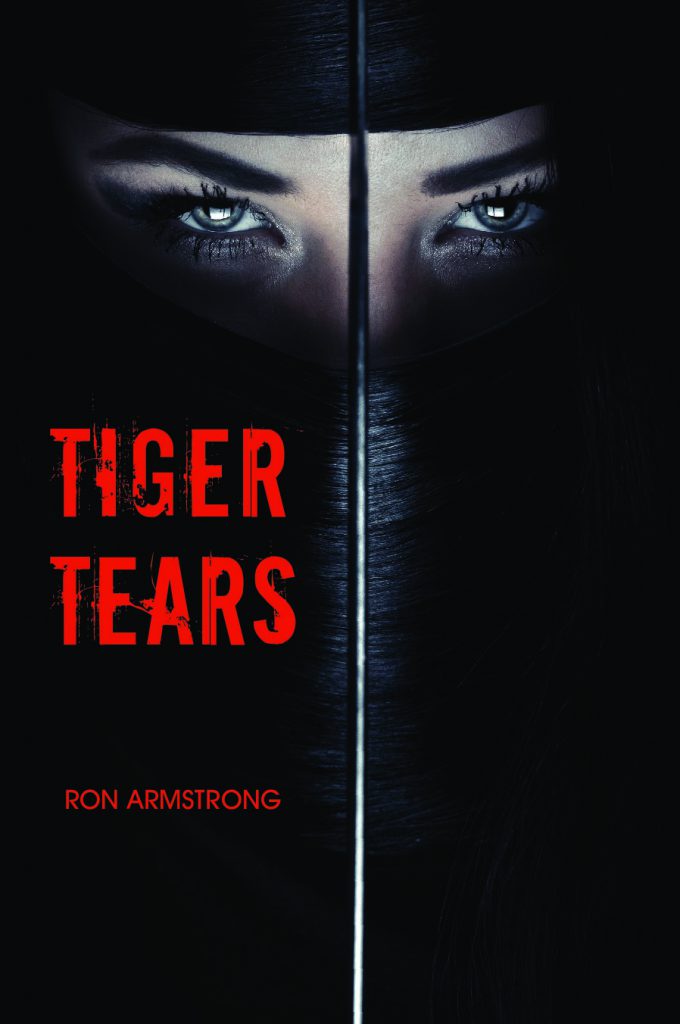