The story of Cadet Thomas Sneyk's passage through officer training

By Phillip A. Moses

The Last Man Standing tells the story of Cadet Thomas Sneyk's passage through the officer training institutions of the Australian Defence Force. Told through the eyes of Cadet Sneyk in narrative form, you are bounced from event to event in a series of episodes spanning his cadet career.

Bastardisation, drugs, lying, cheating, rape, dealing with the contradictory demands imposed on him by the academic and military staff and his own inadequacies, all create hurdles for Cadet Sneyk to overcome if he is to achieve the ultimate prize of graduation.

The Last Man Standing was first published in 1999. This new edition was published by Echo Books in 2016. 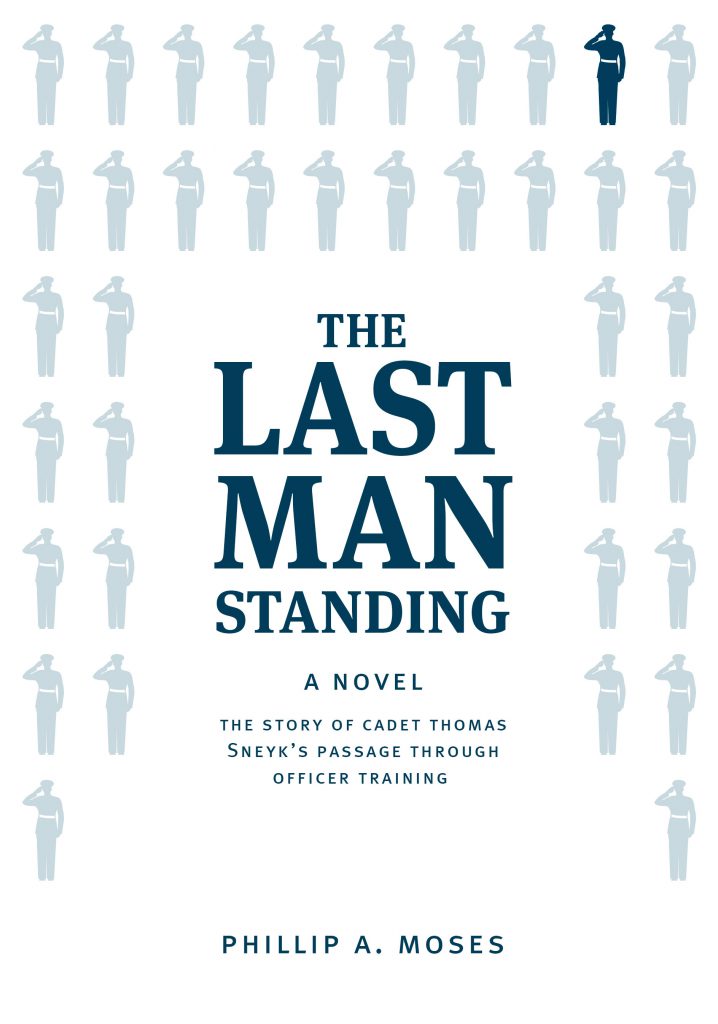