This book traces the author’s settler-forebears and their migration to new lives in Australia.

They sailed variously to penal settlements or “free” farms or the petit-bourgeois townships that for long ‘clung timorously’ to the coast.

Some forebears sailed out from Ireland. There Catholic rebels and their French allies had been crushed by a Protestant Ascendancy. Worse, a potato famine was to kill hundreds of thousands. Other ancestors came out from Scotland, where lowland farmers were quietly creating an epitome of capitalist farming. And from England. The masses there would manage slowly to force their political masters to submit to popular election. And from Germany, where no master was ready to give way to the will of the people.

New Holland of course was entirely Aboriginal land in 1788. From 1815, however, drovers and shepherds began to take herds of cattle and sheep into a vast interior. The ‘First Australians’ gave them some trouble before submitting to an alien domination.

By 1860 most of the author’s ancestors had made their way to the inner northwest of New South Wales. They settled as publicans and sheep farmers on the rich and largely treeless grasslands known to its former Aboriginal owners as Gabawaan Gamilaraay or ‘greater Gamilaraay’— today’s Liverpool Plains. There by 1860 a few slab huts had been converted to drinking houses—the seeds of future village life. And already the campsites of the dray-men and their bullocks were starting to look like riverside towns. 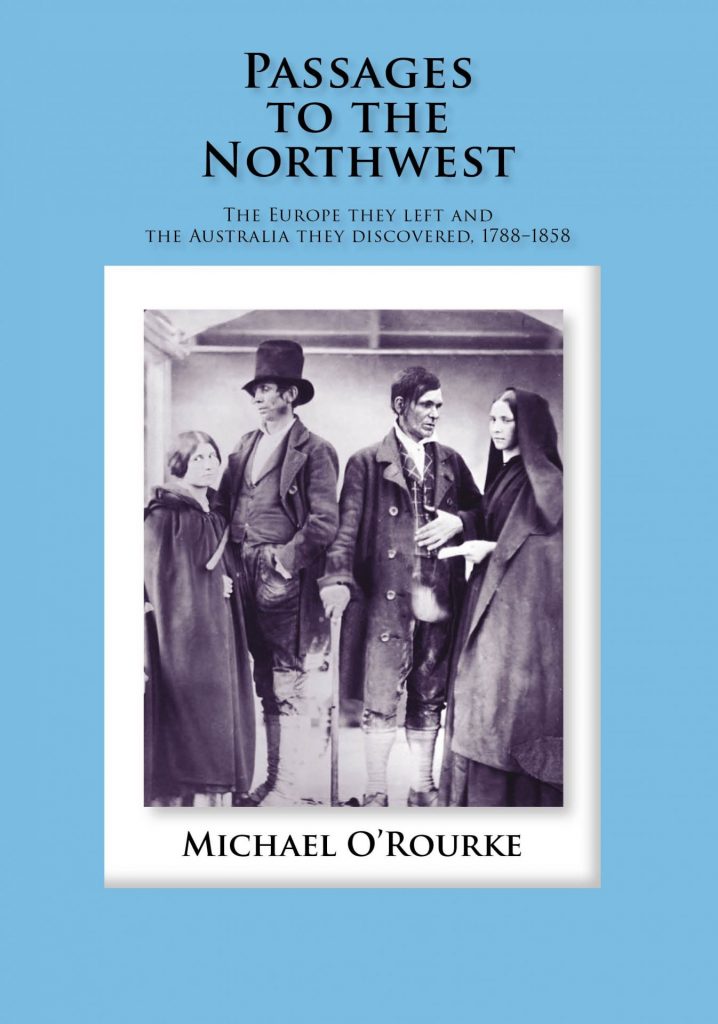