In 1967, South Woden United Church started meeting in the house occupied by the Bridge family at 10 Julius Street Pearce, with the Reverend Geoff Bridge as Minister.

The Congregation started on some key principles which still apply 50 years later. They believe that the church is the people not a building and that as a vital congregation, their Christian mission was and is to encourage, affirm, empower and support members to go out into the wider community (as individuals or groups), to infiltrate and insurrect, to form alliances, and to be the face and hands of God in the world.

Over 50 years this community has done just what they set out to do. Over those years their activities have changed but they still reach out by providing a Craft Group and Phoenix Knitters meet in members’ homes, while Carols under the Stars is held annually at Pearce Shops with the Gospel Choir. In the wider community the members made many and varied significant contributions: earlier initiatives included the setting up (and handing over) of Woden Community Services and ACT Hospice Society and Hospital Chaplaincy. In more recent years they have a program of contributing to worthwhile causes through their Wider Work sponsorship, and support refugees and the Homeless Shelter at St Columba’s.

South Woden Uniting Church is a community who seeks to live out the Christian faith as a basis for the whole of life and to express compassion for all people and for God’s world. They have been a vital part of the Christian community in Canberra for 50 years. This book is a record of their commitment to mission and to their community – internationally, nationally, locally and to those and their loved ones who make up the Congregation. 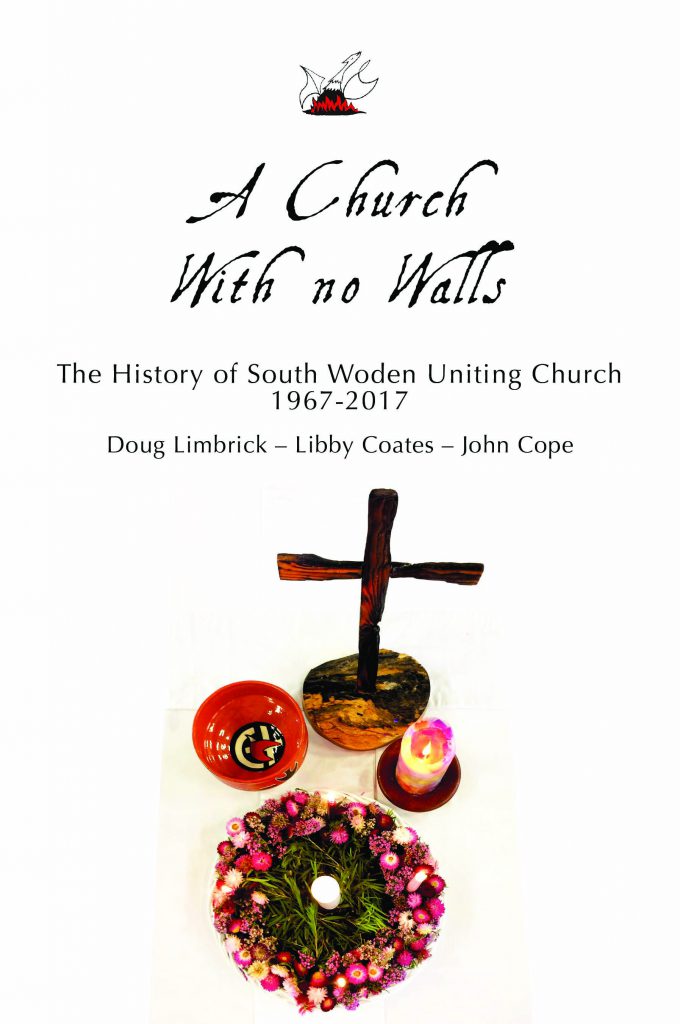