Estelle Blackburn is the author of Broken Lives, the book that revealed for the first time details of the life and crimes of serial killer Eric Edgar Cooke, the last person executed in Western Australia after a five-year violent crime spree that changed the city of Perth forever.

Little was known about the man who murdered eight people and violently attacked a further 14 who managed to survive. It wasn’t known that two of those murders were Cooke’s, because other men had been wrongfully convicted of them. And nothing was known about 12 of those attempted murders, thanks to a police coverup.

Estelle’s thorough research included unprecedented access to Cooke’s police files, prison files and legal files. She painstakingly searched for the attempted murder victims, bringing these women out from under the covers and giving them a voice. She found family members of murder victims, and new witnesses—and even a previously unknown confession made by Cooke minutes from his execution.

Writing Broken Lives is the story of Estelle’s writing journey and her fight for justice.

Althernatively, please email info@echobooks.com.au to register interest and we will confirm when the title becomes available. 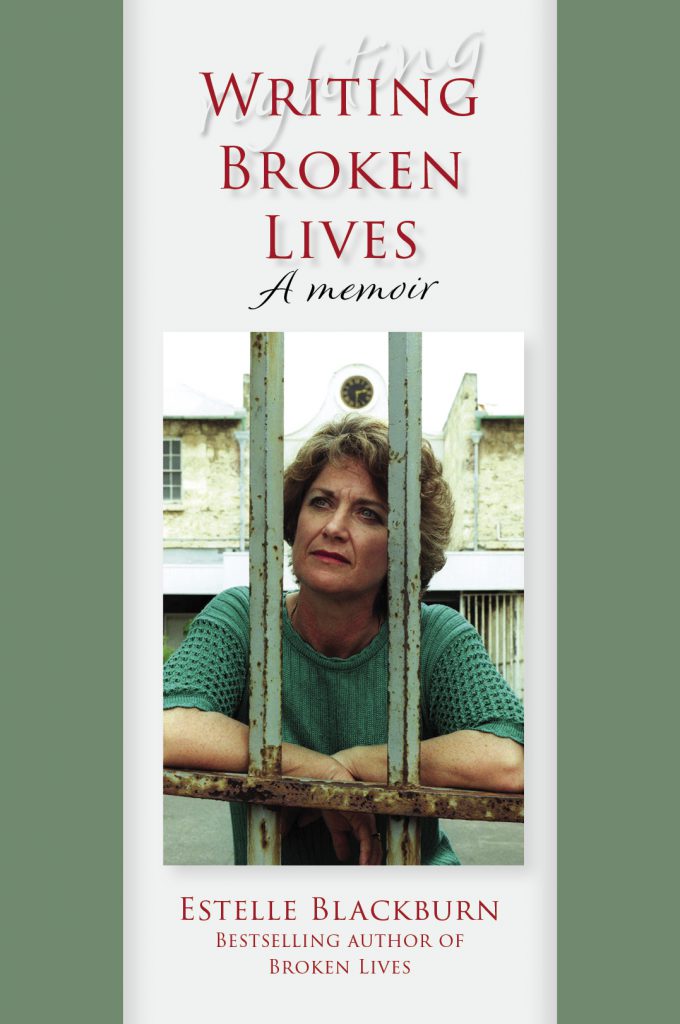