The Swans of Ypres

The Swans of Ypres

by Jeff Hatwell and Elspeth Langford

If you're a couple of European white swans, it's hard work surviving in the wild - finding food, bringing up families, getting through freezing weather and facing natural dangers. It helps a lot though if you have managed to find a good safe stretch of water to live in, like the moat around the city of Ypres in Belgium.

But when the humans suddenly start fighting a war with bombs and guns right where your home is, life gets a lot more difficult.

The two swans had to choose: leave their home, or stay and face the dangers of the guns that were destroying everything around them. They took the brave course and carried on with their natural lives under fire. Their courage and beauty became an inspiration to the soldiers fighting the war.

Could something like that really happen? Perhaps it did ...

Available now in paperback and hardcover!

Praise for The Swans of Ypres

“The story tells of the everyday life of two white swans ... how their lives endured through the human intrusions of war in their town ... a unique natural history and First World War story told through a coalescence of art, artifacts, and imagination.”
Click here to read the Reading Time review in full.

“ ... a well produced, lovely illustrated book. The watercolours by Catherine Gordon are magnificent.”

“I congratulate you both on a superb production: the illustrations and text work well together. As a way of building interest in our future generation of historians, I think it is a winner”

“What a good idea to tell the story of Ypres and the First World War through the eyes of swans! ... this will be instrumental in getting a new generation of Australians acquainted with what happened here more than a hundred years ago ... reinforcing the historical and emotional bridge ... that exists between Ypres and Australia.” 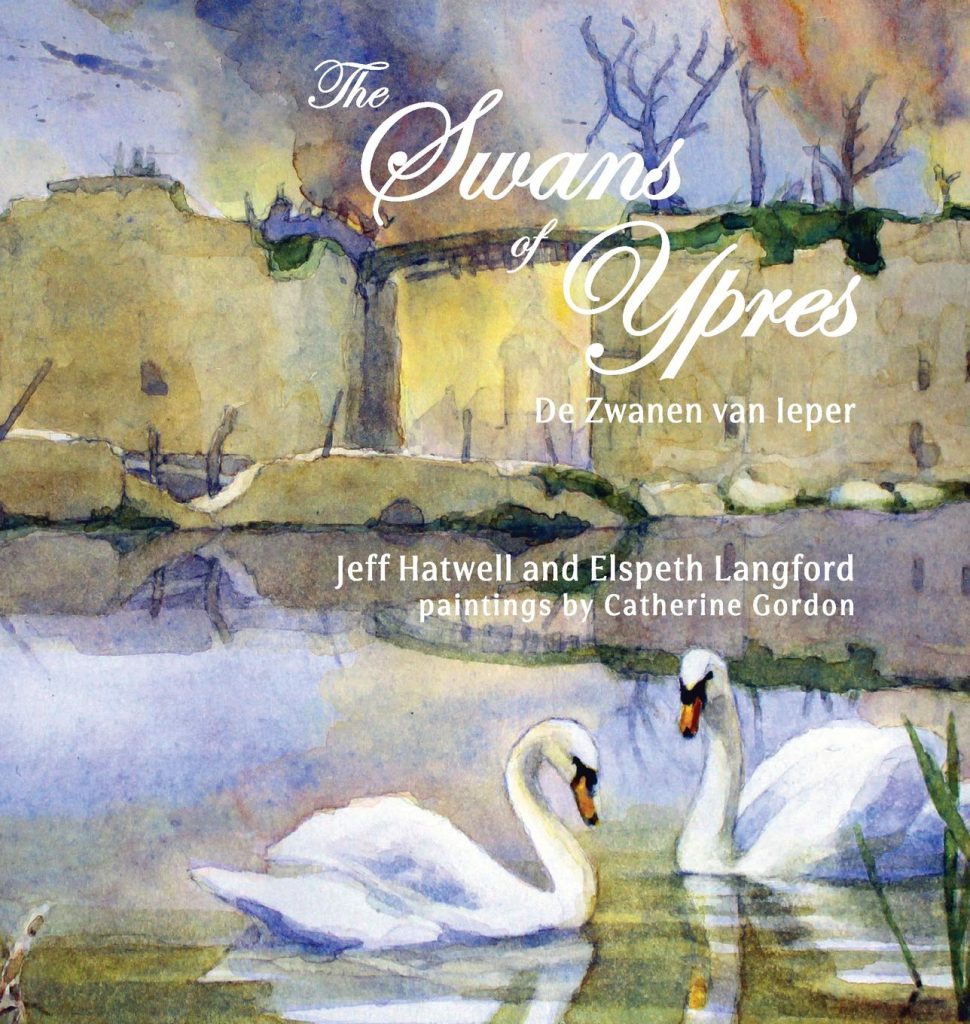