In 1930 Swedish immigrant Olof Johanson became the mystery man in the controversial and ultimately tragic attempt to find Lasseter’s “lost” gold reef in Central Australia. His role and what became of him remained unknown for over 80 years … until Melbourne film-maker Luke Walker began researching his 2012 documentary Lasseter’s Bones.

A year later, two of Alvhild’s sons traveled to Sweden to visit their grandfather’s grave and meet surviving members of his family. They were given the suitcase that Olof carried with him when he returned home 65 years earlier, along with a unique collection of photographs which recorded the 35 years Olof spent in Australia.

The puzzle was now complete.

Chris Clark is a Canberra historian who has been writing books for nearly 40 years without ever knowing about his family’s connection with the story of Lasseter’s Reef. This is his first title published since retiring from the Public Service in 2013, and the first in 25 years not on a defence subject.

His defence-related books (published as Chris Coulthard-Clark) include several biographies, a volume in the official war history series covering RAAF operations in Vietnam, a history of Australian Defence Industries, and the Encyclopedia of Australian Battles (now in its third edition).

Among his books reflecting his Canberra location are a history of Duntroon military college, a biography of Admiral Sir John Crace (born at Gungahlin), and an edited volume on Government House, Yarralumla.

Visit Chris Clark's website for more information about Chris and his work. 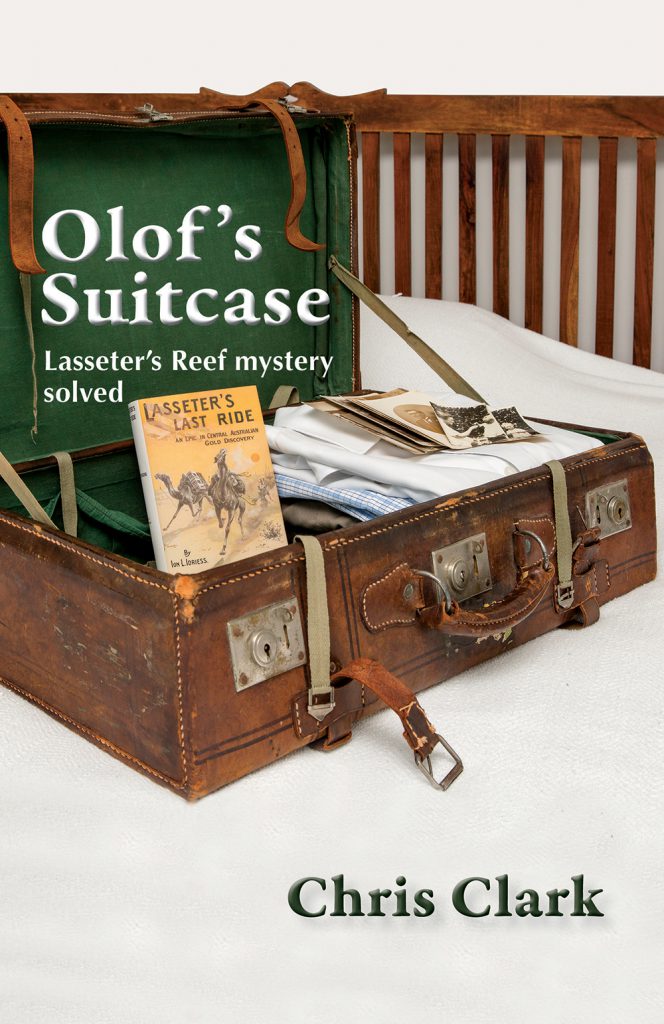