At a time of extraordinary operational tempo for the Australian Defence Force, many military families have faced long and even multiple separations. Relationships have been strained, strengthened, or even lost.

Maree was a seasoned military spouse living in Sydney in 2008 when her Navy husband Mark was posted to a ship based in Western Australia. The following two years, during which she largely parented their three children alone, were a challenge to both her and her marriage.

In this intimate book, Maree takes the reader inside not only her own relationships, but also those of the 17 other military family members she interviewed. A wife describes her husband’s anger when he returned from Iraq with Post Traumatic Stress Disorder while another wife, whom Maree called in Tonga, talks of the blessings of being together with her husband and children in their tropical posting.

Feel the fear, thankfulness, exhaustion, courage, sadness and love of these modern-day military family members in this honest and captivating book.

And that’s when there was a knock at the door. It was them: the commanding officer and the chaplain. I swore at them and I wouldn’t let them in. Terren

Mark still seemed to be grappling with how to communicate with me and I could tell he missed being on his ship. His ship. His other family. Maree

I grew up in a fairly small country town and that I’ve been able to live. And to be able to do that together is a real blessing. Amy 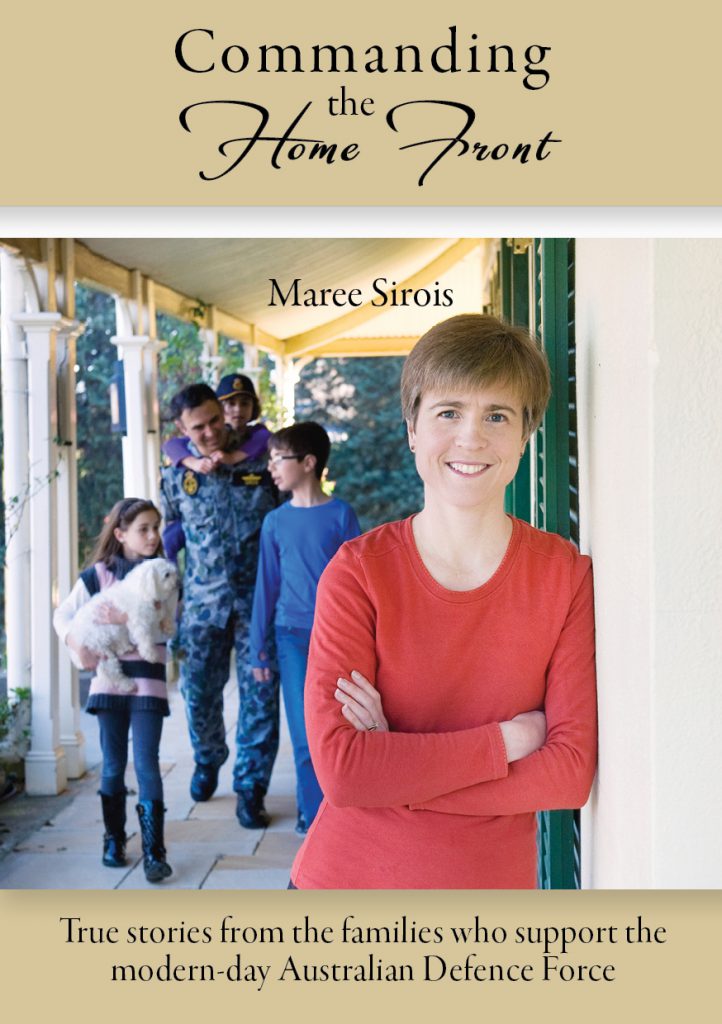 Listen to Maree being interviewed on ABC Radio